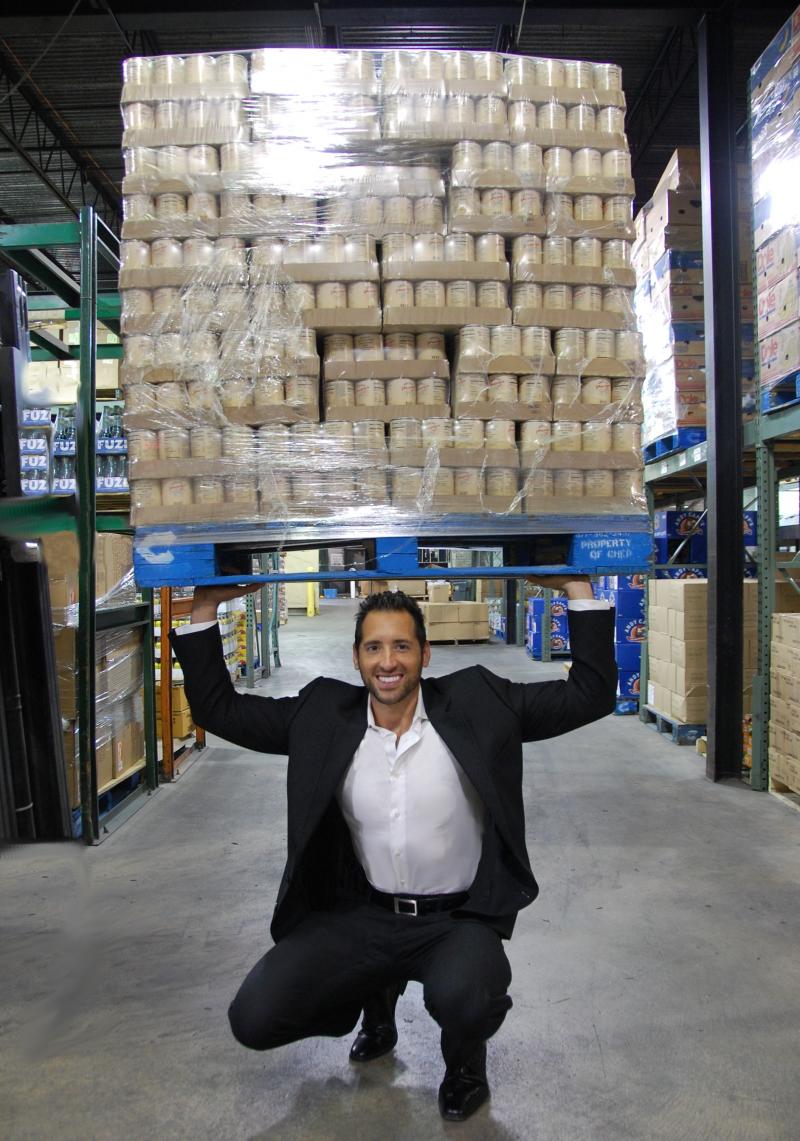 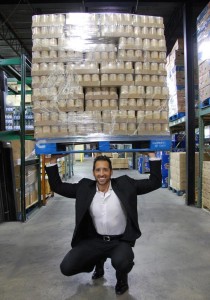 A Balanced Approach To Extraordinary Performance

Growing up as a kid, Jim was not the biggest or strongest kid on the block. At 5’11”, 135 pounds, he was often seen as being too skinny by many of his classmates. In his junior year of high school, his brother introduced him to weightlifting. Jim’s dedication and persistence in the weight room helped him go from a 135-pound “weakling” to 195 pounds of “solid muscle.” He not only saw changes in his body, but he began seeing changes in other areas of his life: his energy levels skyrocketed, confidence soared, and motivation level remained high. He soon learned that leading a healthy lifestyle doesn’t only improve one’s body and health, it can also have a positive influence on many areas of one’s life. This realization led him to carry out his lifelong mission to “Inspire others to have healthier and more fulfilling lives, which can be achieved through proper exercise and nutrition.”

As a community leader, Jim is a regional spokesman for the Alzheimer’s Association and has teamed up with the nationally recognized Junior League as their chairman to tackle the childhood obesity epidemic. In December of 2010, he started his very own Jim White Community Fitness Foundation, raising money for school fitness programs, holding food, clothes, and toy drives, serving food to the hungry, and offering free fitness services for people in need. He is the past president of the Tidewater Dietetic Association and won the “Recognized Young Dietitian Award” for the state of Virginia in 2009. His latest honor is being recognized as a community leader by the President with the United States Community Leadership Award. Now at the age of 33, Jim’s future plans are to open a chain of branded Jim White Fitness & Nutrition Studios expanding nationwide, Jim White fitness videos and books, and more. Jim’s main motivation is to help people, either personally or by means of mass communication, to change their bodies and their lives.

In this brief clip Jim explains the importance of health and wellness at work.

If you’d like to find out more about what’s going on with healthcare reform and workplace culture, or how to successfully implement a workplace culture program for your company, you’ll find value in this Workplace Culture resource page.