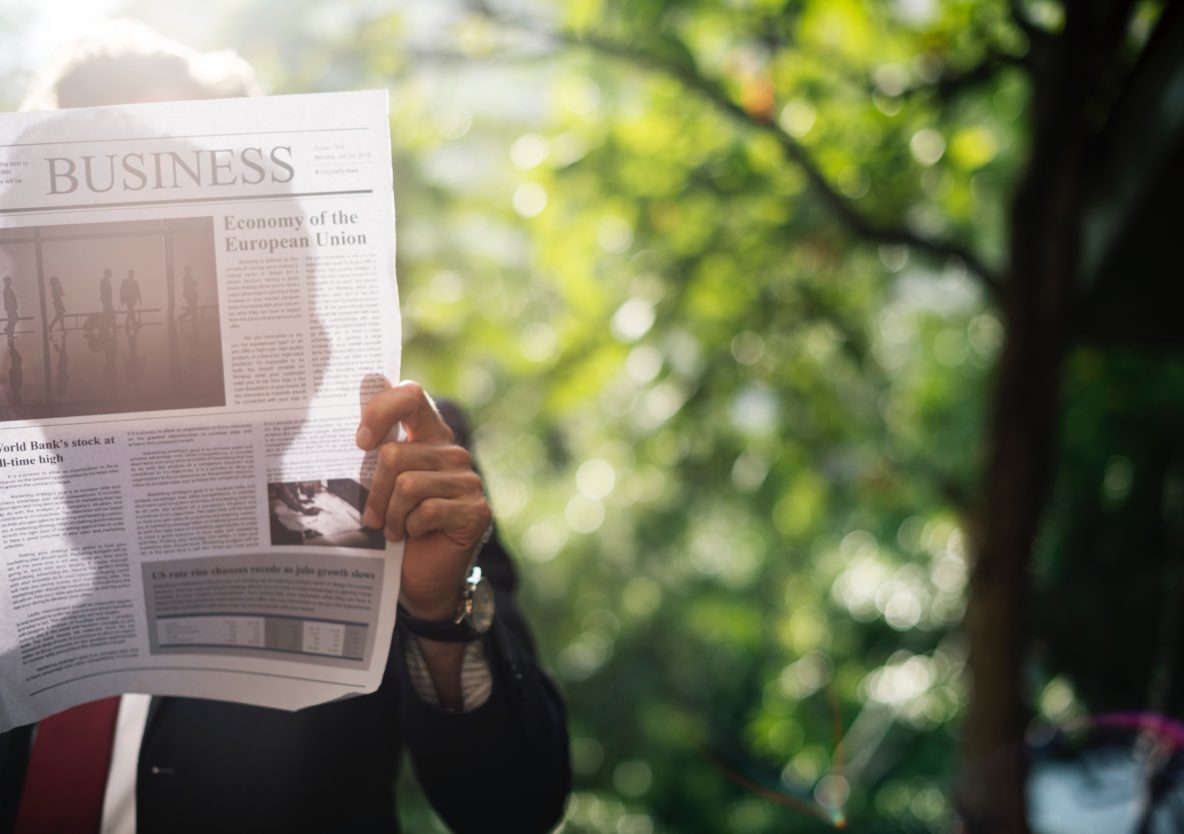 You can’t read the paper today, turn on the news, or pick up a magazine without seeing some big business in the news for ‘bad form’ meaning in trouble or doing something stupid. In turn, those companies are internally and externally fighting fires, for the world to see, read about AND pass judgment on. The reactionary mode will always keep your culture in turmoil. You will always need a fire extinguisher at every entrance and your leadership team will always need to have their fire buckets, hoses, and fire retardant clothing on if you don’t wake up and become proactive. Uncover, where fires may breakout and how to prevent them permanently.

If you don’t believe corporate America is in reactionary mode…well, these are ripped from the headlines.

Starbucks to Close 8,000 U.S. Stores for Racial-Bias Training After Arrests

There were too many articles for me to count on this same story. Some good, some bad, some in different but it put the CEO into a world wind hustle to get on top of it. They would have been better served, to have understood this training was needed before an incident happened. As it’s said, ‘an ounce of prevention’…now they are closing 8000 stores at the end of May for companywide training. Wow – the cost of reactionary training and public nightmare vs. proactively staying ahead of needs.

According to Bloomberg, Andrews, who joined Nike in 2015 as a vice president, left the sportswear giant during a review of corporate culture. The company declined Bloomberg’s request to give further details, including why Andrews left.

Less than 24 hours after Edwards’ departure was announced, reports surfaced that Nike’s vice president and general manager of global categories Jayme Martin was also caught up in a misconduct probe and had been “forced out of the company” after complaints as well.

3. United Drags a Bloodied Passenger Off a Flight

United Airlines felt the fallout worldwide when two security officers forcibly removed a bloodied passenger off an overbooked United flight in April — and none too gently at that. Video footage of the incident shows 69-year-old David Dao’s head smacking against an armrest during the altercation, then his sweater hitching up to his chest to reveal his stomach and glasses askew as security dragged him supine down the aisle and off the flight.

Fox’s woes started in 2016, with former anchor Gretchen Carlson filing a lawsuit against Fox News Channel’s news chief Roger Ailes, alleging sexual harassment. But it didn’t stop there. In April, it was reported that star commentator Bill O’Reilly had paid five women millions to keep allegations of sexual harassment in the dark. Upon hearing the news, advertisers hastily suspended their segments during the O’Reilly Factor. By April, O’Reilly was out.

If Uber’s past run-ins with the law were speed bumps, then 2017 hit the ride-hailing company like a 10-car pileup, with sexual harassment allegations, questions about founder Travis Kalanick’s leadership, and criminal probes. In February, former Uber employee Susan Fowler came forward alleging a culture of sexual harassment in the Silicon Valley giant. In May, the Justice Department revealed a criminal probe into Uber’s alleged use of a software dubbed “Greyball” to avoid regulators in geographic regions where it was operating illegally. That all helped lead to the ouster of Kalanick in June, giving then-Expedia CEO Dara Khosrowshahi the unenviable task of reforming the firm.

Weinstein’s story is one that can’t be concocted in even the most twisted of Hollywood films.

Starting in October, more than 100 actresses came forward with accusations of sexual misconduct against the Hollywood kingpin dating back for decades. Weinstein apologized — but it wasn’t enough to save the producer of Oscar-winning films from termination from Weinstein Co. Nor did it calm the public’s growing outrage over how Weinstein had managed to maintain his position for so long.

In 2016, Samsung dealt with exploding Note 7 batteries. In 2017, it was imploding corporate ranks.

Originally planning to put heir Lee Jae-yong at the head of the empire, the family-run Samsung conglomerate is now facing questions of succession after Lee was caught in a sprawling political scandal that took down former South Korean President Park Guen-hye.

After losing the trust of consumers in 2016 for creating millions of fake accounts, Wells Fargo struggled mightily to win back its customer base with promises of transparency and reform.

But Wells Fargo’s woes only deepened in 2017, when the company admitted that it had charged as many as 570,000 consumers for auto insurance that they did not need. Additionally, some 20,000 of those borrowers may have had their cars repossessed as a result. Wells Fargo said it would pay $80 million in remediation. Wells Fargo’s head of consumer banking and some 70 senior managers in the bank’s retail banking segment were also cut as a result.

In the same year, Wells Fargo also revealed that it had uncovered an additional 1.4 million fake accounts on top of the 2.1 million the bank previously disclosed had been created without consumer permission.

Shelley D. Smith is a best-selling author, consultant, and Founder & CEO of Premier Rapport consulting firm. Her experience over the past 35+ years has earned her a reputation as the Creator of the Culture Inquiry in businesses all along the east coast, and beyond. Her culture approach includes four phases: inquiry, analysis, creations, and curation.

A highly-out after speaker and business culture inquiry consultant, Shelley asks tough questions to hone in on pain points and areas of opportunity for companies to grow. The most recent of her five published books, titled How to Avoid Culture Big Fat Failures (BFF), has rattled and disrupted corporate America in a highly effective manner. Numerous C-Suite executives have tapped Shelley for her sharp insight and professional recommendations to shape the culture they’ve envisioned, increase profitability, decrease employee turnover, and retain top talent.

Companies of all sizes are taking note of Shelley’s ability to put out fires as well as cultivate a company culture which is more fire-resistant moving forward. The Premier Rapport consulting firm delivers authentic, focused, actionable, and measurable results in a timely fashion, with an emphasis on long-term solutions.