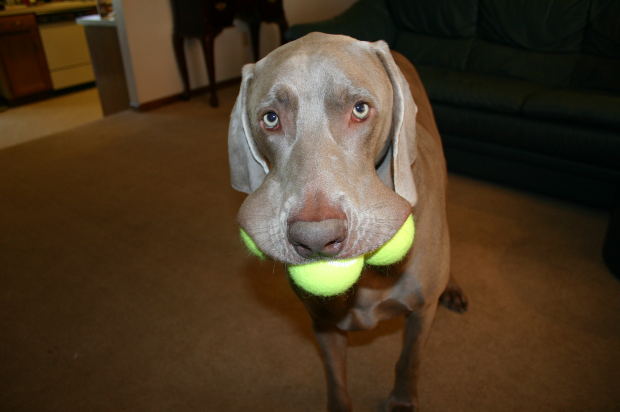 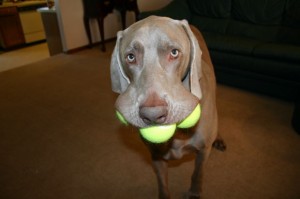 Why DON’T we delegate? Who does this sound like?

We can all admit to taking on tasks and projects and having the need to feel as though we are in total control at times.

We say to ourselves or even out loud, “If it’s going to be done right, then I need to do it myself.” Does this sound familiar?

When we do delegate, do we delegate what we don’t want to do? What we can’t do because of time? Or is the project better served by someone else completing it so we can concentrate on something else?

Has your boss ever told you to delegate more but doesn’t really tell you how or why?

Do you fully understand the impact of when you do and don’t delegate successfully?

Could it be we fail to realize we are devaluing those around us as well as diluting our personal potential, the company’s potential, and of course the possibilities in the potential within our teams when we don’t delegate or delegate wrong?

A solution can be discovered by preparing our team, our entourage, and our confidants.

The benefits of successful delegation are far-reaching when we’ve taken the time to hire right, understand our beliefs around our future forecasts, and develop accordingly. These steps build trust and confirm vision while aligning values that create a pathway to successful and comfortable delegation. All of this takes time and focused efforts, but is well worth the payoff, both personally and professionally.

After all, isn’t that the kind of peace we all seek?

Andrew Carnegie, the man of steel, was in competition with John D. Rockefeller to be the richest, most powerful influencer in America in the late 1800s and early 1900s. The historical recaps indicate Carnegie had the fortitude to look into the future and take risks. He was driven by money and power and his longtime rival Rockefeller, but he didn’t necessarily like confrontation or being perceived as ruthless. As we know, he decided to hire someone not like him, but known for his direct and somewhat ruthless approach to getting things done. (This is an extreme way to delegate for the wrong intentions and with the wrong approach.)

Carnegie wanted more production in his steel plants, but hadn’t been successful, so he hired Henry Clay Frick. Carnegie goes so far with his delegation that he leaves the country for a long period of time. Even when Frick is telling him they are about to have a fight with the steel workers in Homestead, Carnegie continues to look the other way and allows Frick to go to an extreme action that history has named one the bloodiest strikes in history.

Carnegie wanted more production but failed to hire someone who could be direct while also motivating his team. Developing those around him to rally the workers versus overworking them with 12 hour days, six days a week in very poor conditions and poor wages.  Frick paid the Pinkerton Detectives far more than the workers themselves. Again, a completely different approach would have brought a completely different outcome.

Delegation to those you trust and with matched values can be accomplished.

Why SHOULD we delegate? You’ll be a much more effective leader when you can say this . . .

It begins with an understanding of who you are, those around you, and where you want to go and the speed in which you arrive. 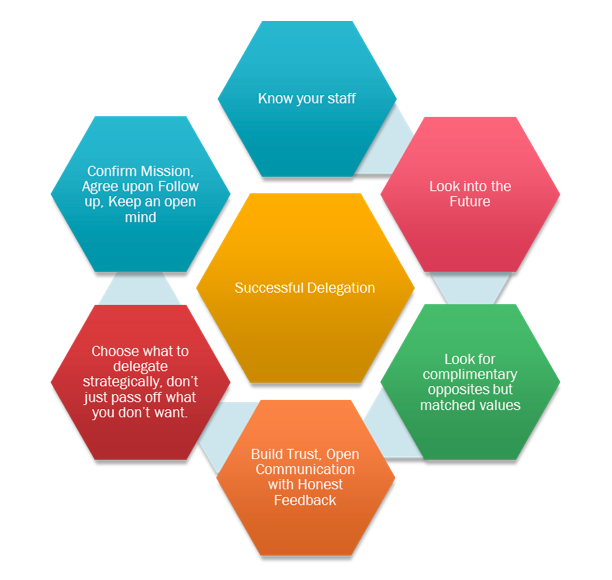 Are you a leader who understands the value of delegation?

HAVE YOU CONNECTED TODAY?

Contact Premier Rapport and we can talk more about this topic and much more.  info@premierrapport.com – Shelley Smith  (757) 897 – 8644