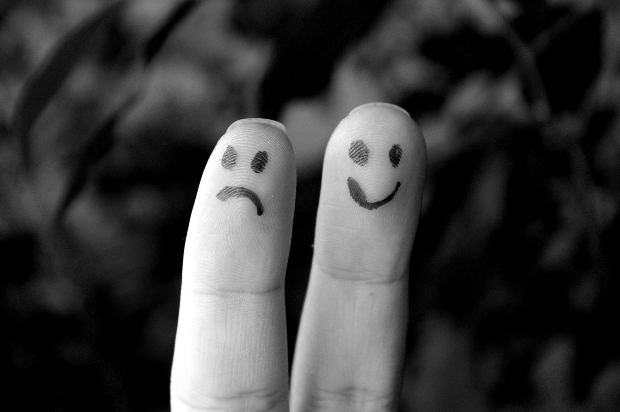 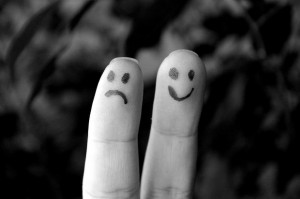 “She’s/He’s talented, just not very good at dealing with co-workers.”

It would be a shame if that were being said about someone in your organization and they were never made aware of it.

It might be even worse if it was being said about you. Ouch! Maybe this isn’t a problem you have personally, but this is definitely one example of the types of unaddressed and unresolved issues floating through the halls of your company right now.

Let’s face it, humans have a hard time giving other humans honest and insightful feedback. Why? Are we scared of coming across as being short or rude? Are we afraid we’ll be considered know-it-alls or worried that if we give feedback we’ll be opening ourselves up for scrutiny or personal attack? Maybe we’re just flat-out scared of losing our jobs. Understandable, because those are real concerns we have to acknowledge. But we also have to be committed to creating resolution. If people don’t start speaking up about the things that matter, the things that will help move the entire organization forward, before long it won’t be an organization worth working for. Fear of conflict and confrontation is like a silent cancer that slowly eats away at the integrity of organizations until the reality of the impact is made visible to everyone, including vendors, clients, customers, and shareholders.

What if everyone began to have open and honest discussions with trust and a true desire to help one another, the team, the clients, and the company? What would happen? Do we provide a safe environment? Do we walk the talk and really believe in talent development? Is it easier to talk about a problem, an executive, or a team member when they aren’t around, instead of head-on while the topic is relevant? What do you do when you are committed to the organization, but feel like you need a sounding board to help you prepare to share effectively?

A solution could be a guided self-reflection.

Confidential and guided self-reflection provides unbiased observations and opportunities with focus and timely responses, both positive and ratified solutions. It removes the impression and feeling that conflict and confrontation are dirty words.

Last week, one of my clients in New York asked me to attend their executive staff meetings. The mission was pure observation of the dynamics of the entire team. After their meeting, I met with the CEO first. During their staff meeting there were a couple of heated topics that came and went without a healthy discussion and conclusion. Instead, the topics were moved to next month’s meeting agenda (sound familiar?). When I reviewed some of the previous agendas I saw a theme – a series of carryovers that had never been ratified or addressed, but simply dropped. I asked the CEO how he felt the meeting went and what was his state of mind? Which of these responses have you heard or felt in the past?

Then I met with the SVP of HR to get her impressions. She mentioned the staff meetings are usually quiet with little discussion or resolution if a disagreement happens. I continued by asking if the CEO had ever asked her to assist with department conflict or moving along the agenda.  She said occasionally, but in general disagreements and behaviors aren’t necessarily dealt with head-on, but usually work themselves out. Most of the executives discuss the meeting one on one or in groups afterwards – privately and mostly to vent. We have heard phrases such as “changing your perspective,” “sitting in the boat,” and “walking in their shoes,” but can we really do any of those things?

It all begins with the desire as leaders to truly enhance performance. 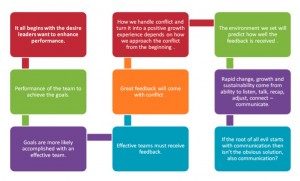 Are you a leader who could be described as passive/invisible, or an active participant?

Don’t let conflict absorb your time, attention, energy, or focus. Change your anxiety into motivation and ask yourself

“What CAN happen if we resolve this together?”

HAVE YOU CONNECTED TODAY? Would you like to hear more?

Contact Premier Rapport and we can talk more about this topic and much more.  info@premierrapport.com