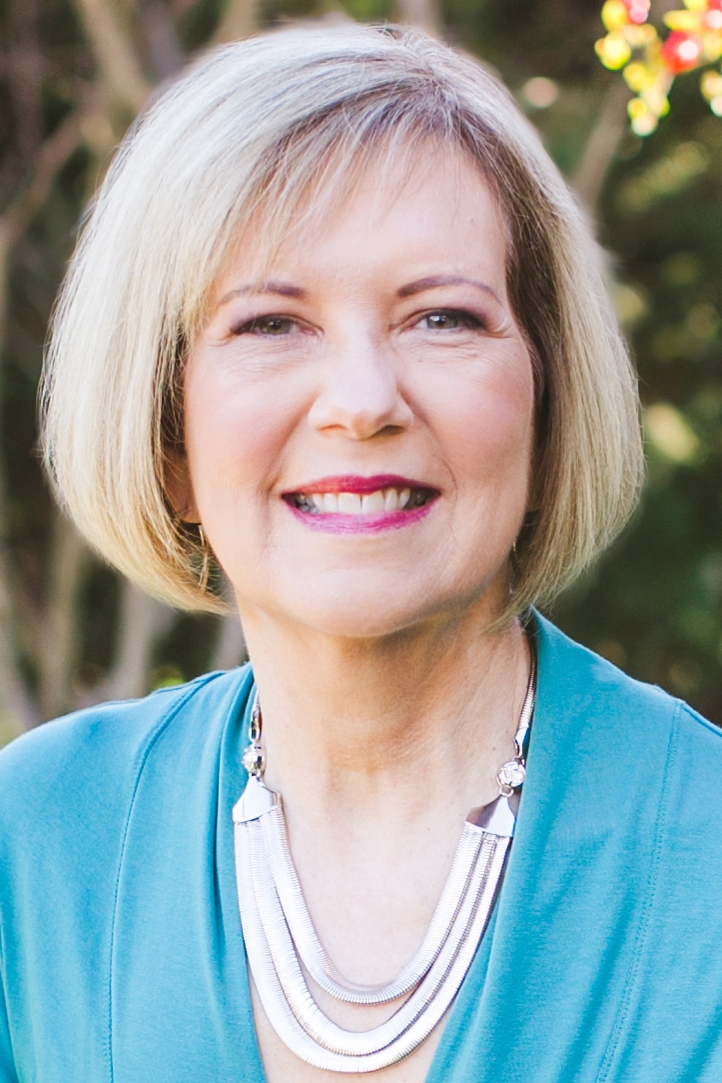 Gail Kent, MFA, is president of The Buzz Factoree, a consulting firm in Newport News, Va., specializing in helping experts gain recognition as influencers and thought leaders. A former journalist, she spent much of her career in health care and higher education communications and marketing. She has won more than 350 local, state and national awards for her work.

Gail has served on many boards of professional and community organizations. She was Virginia Professional Communicators’ 1992 Communicator of Achievement, Press Woman of the Year in 1989 and served as chapter president from 2014-16; and was the Hampton Roads Chapter president of the International Association of Business Communicators in 1994. The Virginia Peninsula Chamber of Commerce awarded her the 2009 Women in Business Advocate Award and the Media Advocate Award in 1988. She received the Career Achievement Award from Peninsula Women’s Network in 1988.

Gail is currently writing a book on thought leadership.

As a #CultureCuratorInConversation, Gail will gain recognition as influencers and thought leaders. You can contact Gail at gail.kent@thebuzzfactoree.com.