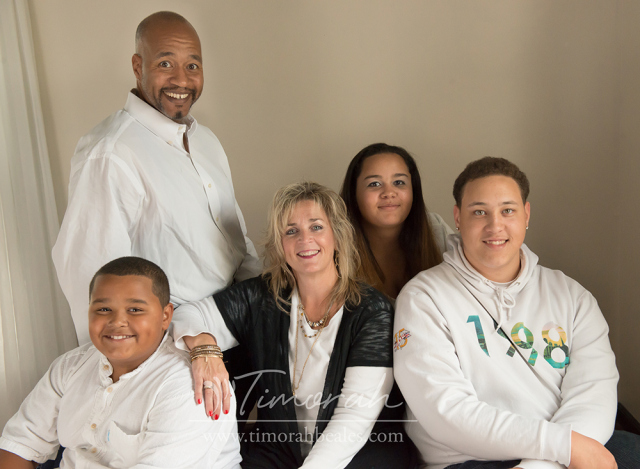 Shelley Smith, Newport News resident and owner of Premier Rapport, a business consulting firm, knows the value of connections. When one of her professional contacts was working on the March of Dimes Williamsburg Signature Chefs Auction and needed an emcee for the event, she turned to Shelley to find out if she was interested. Shelley agreed to volunteer her services as the emcee and now she is an enthusiastic ambassador for the organization.

In the short time she has been volunteering with the organization, Shelley has had three friends whose babies were born premature and needed specialized care in the NICU. Right before the Peninsula March for Babies Kickoff Breakfast in February, one of her clients had premature twins. One of the twins passed away and the other is in critical condition in the NICU.

“Because of my involvement with the March of Dimes, I was able to put my friends touch with the group so they could get the support and help they need,” Shelley said.

Shelley also keeps the March of Dimes mission at the front of her mind when she is speaking with clients or attending networking events. If a company is looking to get involved with a nonprofit or to sponsor an event, she knows exactly who they should support.

“The March of Dimes has been around for a long time and is constantly evolving,” Shelley said. “Everyone has been helped by the vaccinations developed because of March of Dimes funding and research. When you get involved with the March of Dimes, you are part of a grassroots movement that affects people in your community, but you are also able to touch millions of lives throughout the country.”

As the mother of three, Shelley knows how important it is to get the next generation involved and to show them what they do makes a difference. “We have to share what is important to us with young people so we can plant the seeds and give them reasons to get involved,” she said.

Shelley is proud to be a part of the March of Dimes. “Everybody I have met has been amazing,” she said. “They are a great organization with great people who are involved for all the right reasons.”

Shelley and her husband, Keith, have been married for 23 years and have three children: Davis, 18, Serena, 17, and Tony, 10. Shelley serves as president-elect of the Peninsula Women’s Network and is looking forward to assuming the title of president within the next few months. She is a firm believer in work/life balance and her family is the center of her universe. She enjoys numerous outdoor activities, including running, walking, biking, and swimming. When she isn’t working, spending time with her family, or outside enjoying the Virginia sunshine, she likes to read books about leadership and management.

Shelley and her husband Keith with their children, Tony, Serena, and Davis. Click here to see original article.