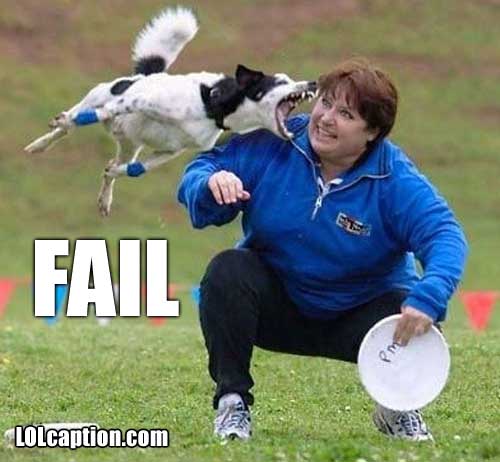 George was seen as an up-and-coming leader in the organization. People who worked for him liked and respected him.  Those in Senior Leadership saw his potential, so he was slated to attend the company’s leadership development workshop.

George was ecstatic! He loved the organization and wanted to move up and contribute as much as he could. He saw this opportunity as a positive step in that progression. Plus he had some challenges in his job that he hoped he could learn how to deal with more successfully.

After he found out he was slated to attend, George didn’t hear much more about the training until about a week before it began. The e-mail gave him all of the details, and he was excited all over again. Excited, that is, until he looked at his calendar and saw how much he had to do.

Because the training meant so much to him, he was determined to be focused while he was there, so he worked hard to get all his projects caught up before he left for the workshop.

George loved the workshop! The facilitator was great, the content was helpful, and even the food was good! He was so motivated by the new ideas and the people he met. He gained confidence as they practiced some of the things they learned. As a part of the program, he built an action plan. The two days spent at the conference left him completely stoked about what he had learned and how he would be able to apply it.

George awoke the next morning and reviewed his action plan. He was excited because he knew what he would do to be a better leader, starting today. Then, George got back to work. As he fired up his computer, he checked his voice mail.

His heart sank a little. As he listened to the messages, taking notes when needed, he opened up his e-mail and found an even more depressing sight: 91 e-mails. A quick glance found there was little fluff there. In other words, it wasn’t 20 serious e-mails and a bunch of reading or jokes, it was a solid 91 e-mails to read, work through, reply to, and take action on.

After getting a cup of coffee, George went to say hello to his team. This took a while because everyone had questions and things they wanted to talk to him about, which was only natural since he had been out-of-pocket for two days. By 9:15 he was back at his desk, ready to tackle all the messages, including the seven new e-mails that had come in while he was out.

By 3:00 he had mostly forgotten about his action plan, and he remembered it only when he saw it in his briefcase. He took it out and looked at it wistfully. He was still committed to working on those items, but they would have to wait. After all, the next project meeting was scheduled for all day tomorrow . . .

Perhaps the situation above sounds familiar to you. The situation starts out well with a willing learner, a well-designed workshop, and a person leaving the event excited about his action plan. This story might be a bit too rosy and, admittedly, not everyone who attends training will be as excited and motivated as George, but in the end it doesn’t really matter because a highly motivated person like George won’t get as much from this effort as he could, or even wants to.

We don’t learn important, complex life skills in a brief instant. In an instant we can get insight, an aha!, or an inspiration. During an event we can get new ideas, approaches, checklists, and knowledge. But skills come to us over time, not in a one-time training course, regardless of how well it’s designed or how awesome the trainer is. Skills come with practice and application.

Leadership development is a process, and as long as those efforts look like events, the return on those investments will never be high.

Much can be written about specific things that can be done to make the process more effective, but you can start without that list of ideas.  Reread the story above. Connect it to your situation and then think of two things you can do to make your leadership development process, whether for yourself or your organization,  more successful.

This post is back by popular demand and we hope you enjoyed it.